BITTER KOLA & HONEY to the rescue 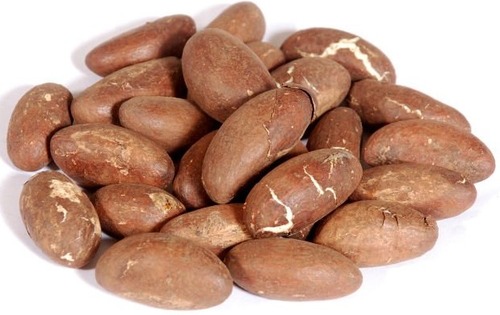 BITTER KOLA: a powerful anti-bacterial, detoxification and cleansing properties, the chemical Saponin in bitter kola is responsible for its cleansing effect.

Raw honey has been shown to be as effective in treating cough as over-the-counter commercial cough syrups. Increasing scientific evidence shows that a single dose of honey can reduce mucus secretion and coughs. In one study, honey was just as effective as diphenhydramine and dextromethorphan, common ingredients found in over-the counter cough medicines.

For a cough, a half teaspoon to two teaspoons of honey  taken with Bitter kola in the morning & at bedtime is a studied and recommended dosage for anyone over the age of one.

One of the benefits observed about natural supplements : they don’t just take care of the ailment, they go back as treating the Core , the root while treating other related or future similar ailment.

NOTE: be sure of the quality of honey used, some honey are mixed with burnt sugar , 100% pure honey aren’t cheap.